Into the Belly of the Beast is a single­player action­adventure game.

You play a small worm­like creature exploring the ocean with your children.

Your journey starts when your offspring is suddenly swallowed by a giant sea monster.

Desperately trying to rescue them, you follow them: Into the Belly of the Beast.

• Learn and use 4 different DNA abilities

• Use the DNA Feature to interact with enemies

• A Bestiary, to show more information about all the enemies you have encountered

monster. You unlock these stages by solving puzzles and challenges, outsmarting the

creatures living inside the beast and defeating nasty boss creatures.

On your journey through the beast's body, you can learn and use a number of different

special abilities and powers, make friends and adapt yourself to your enemies with a

The game features a unique DNA based foe/ally and special ability system. Surely you

could just try to kill anything you encounter, or... you could do the smarter thing and ally

with one of two DNA factions, which are at war with each other, and unlock different skills

depending on which DNA you choose, like acceleration, generating poisonous clouds or

Battle your way through heaps of enemies and stand your ground against mighty bosses.

Rescue your children and learn new abilities. On your journey you will encounter a

number of different creatures which you can review in your personal bestiary.

your children. Charge with heat or electrical current to use them as tools, or as weapons

Prove your skill by maneuvering through difficult gauntlets, teeming with deadly traps

(some of which can also be used to kill your enemies).

Will you manage to save your children and escape from the beast? 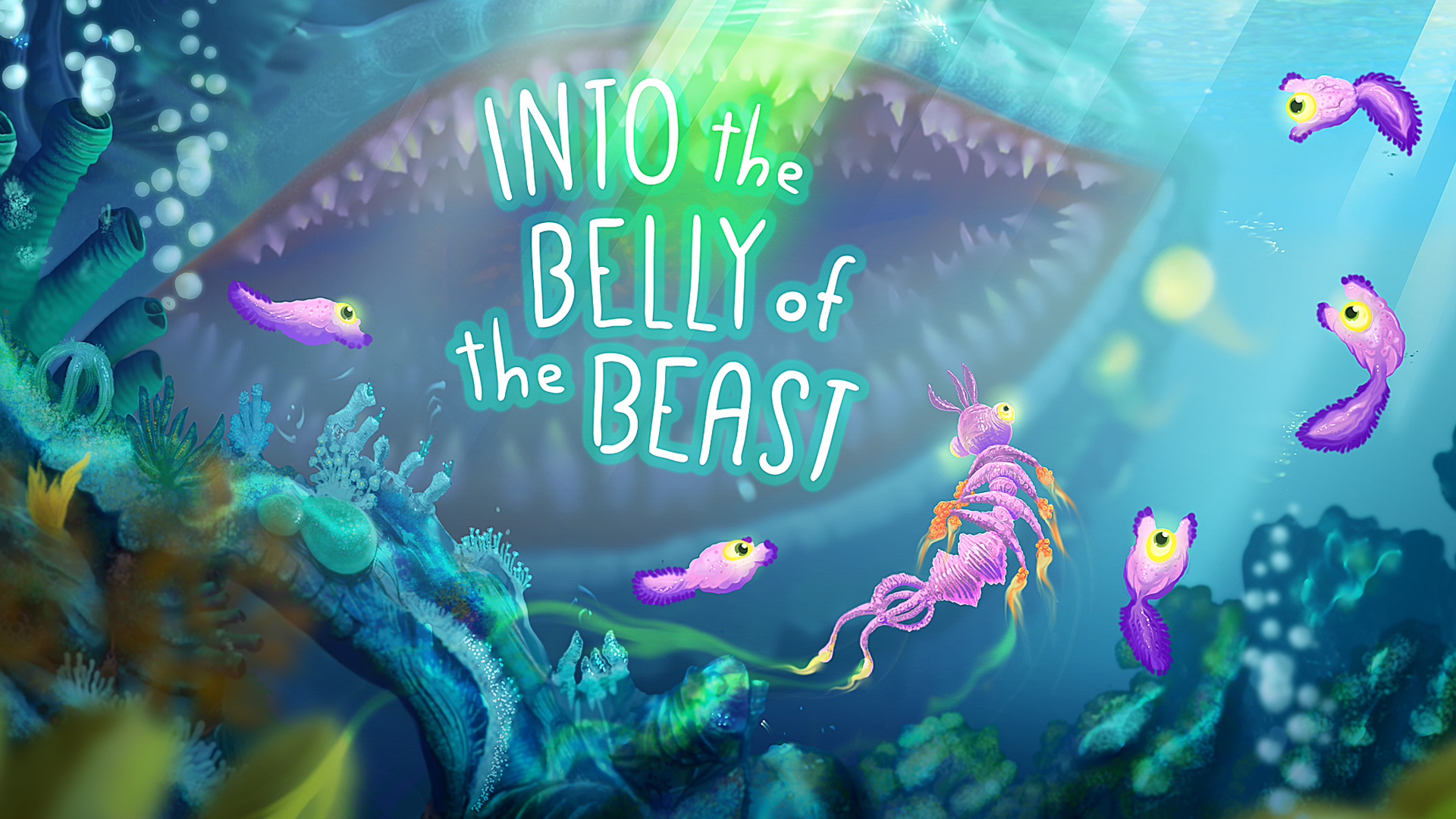 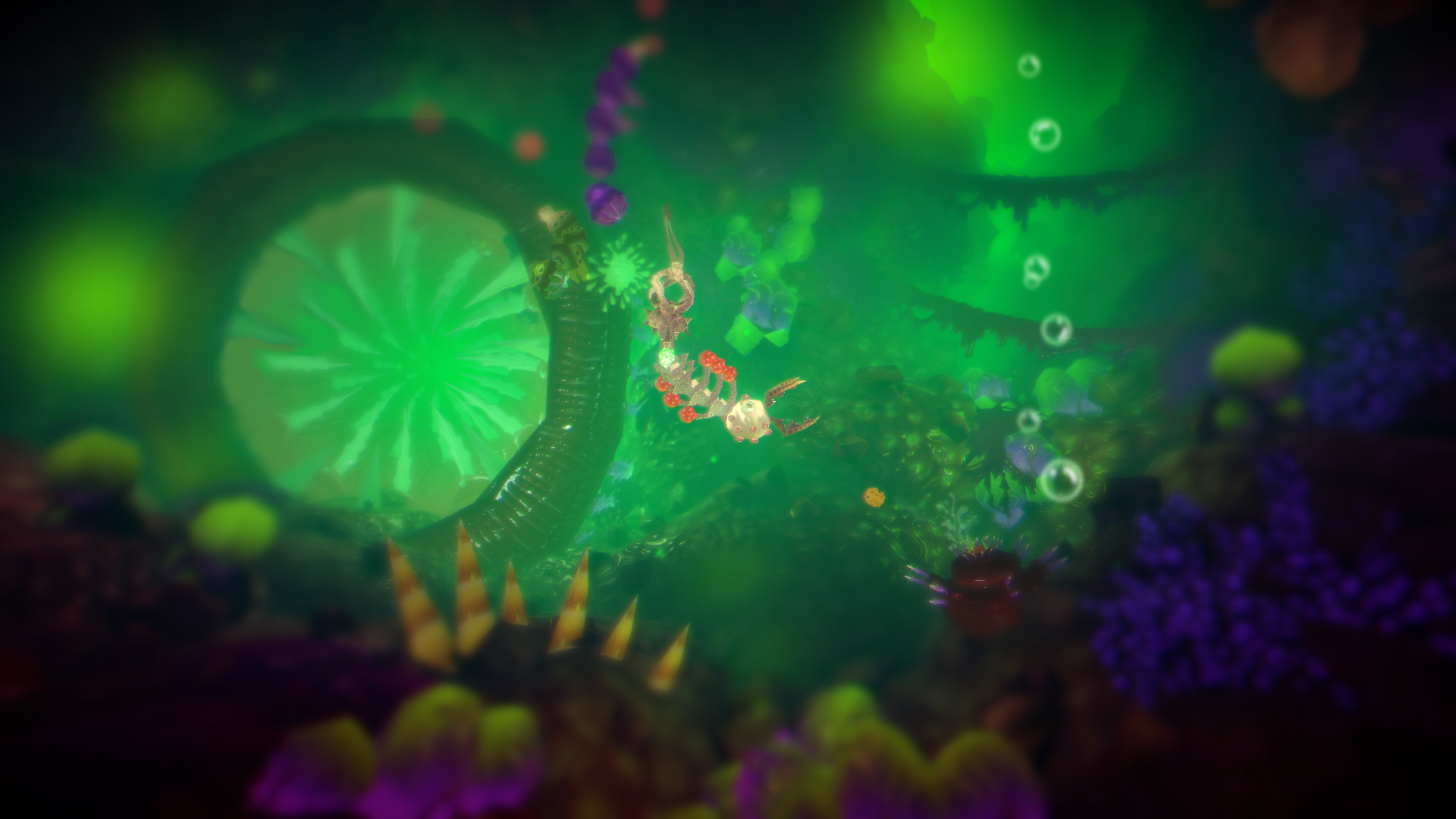 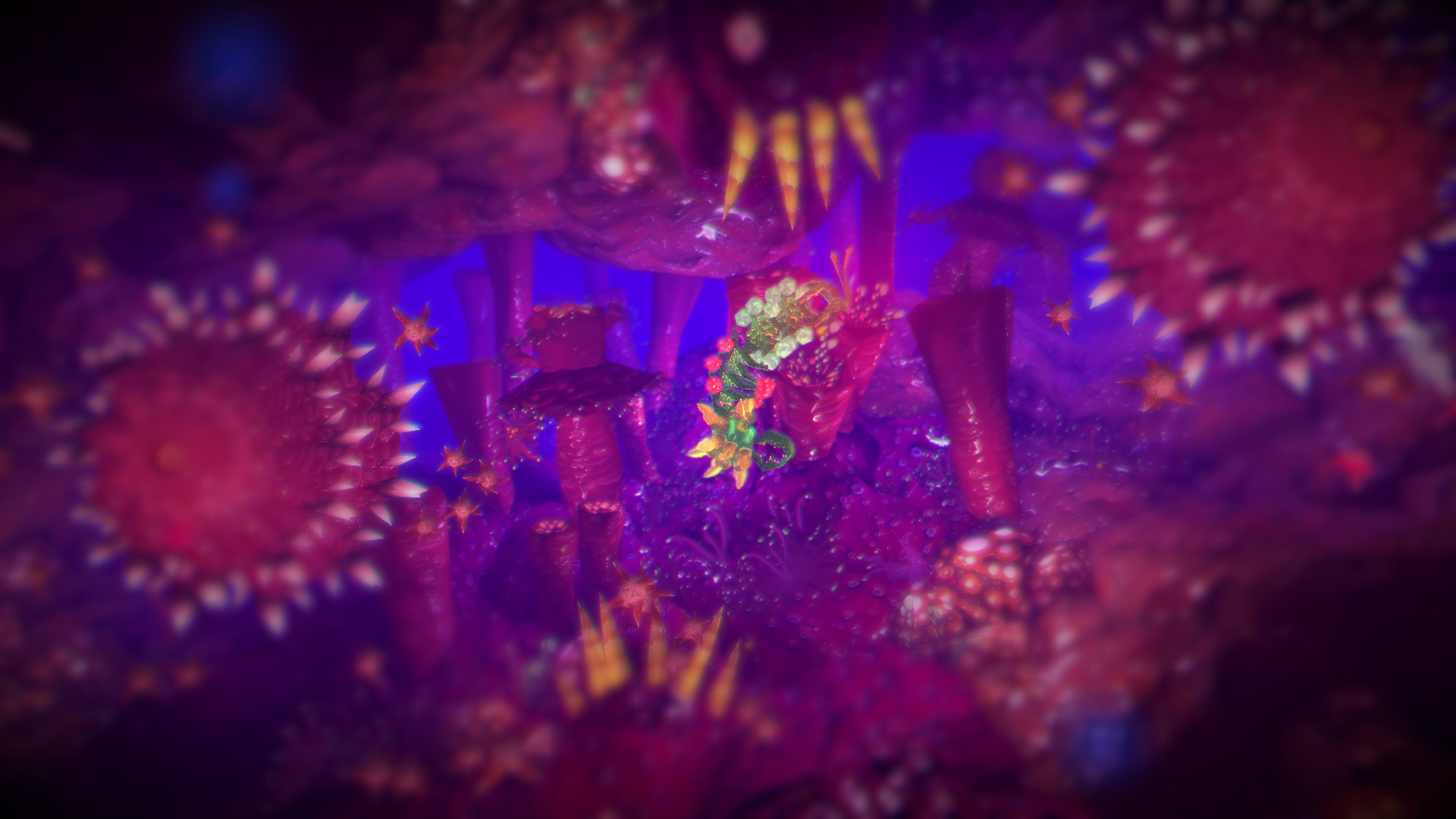 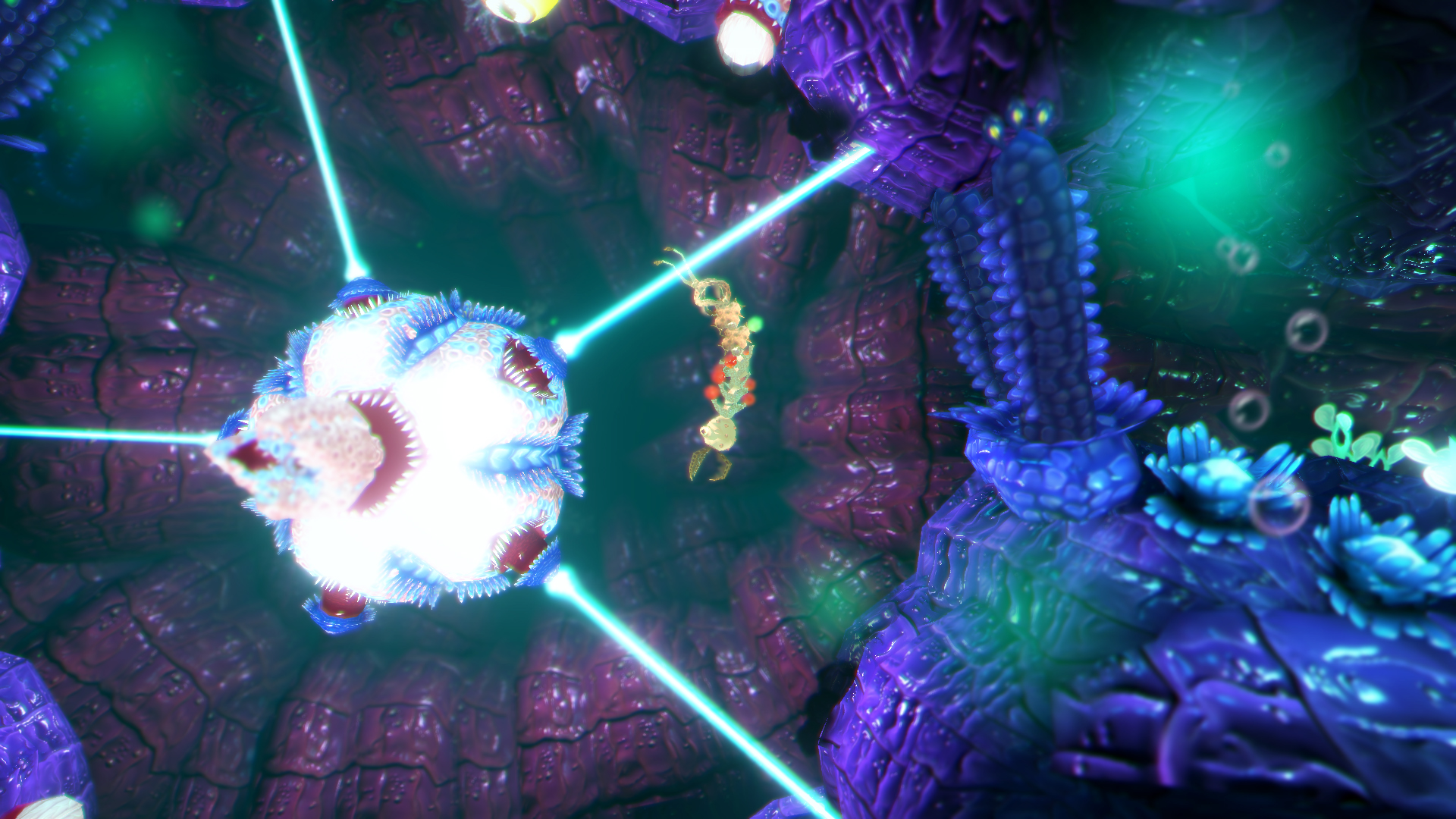 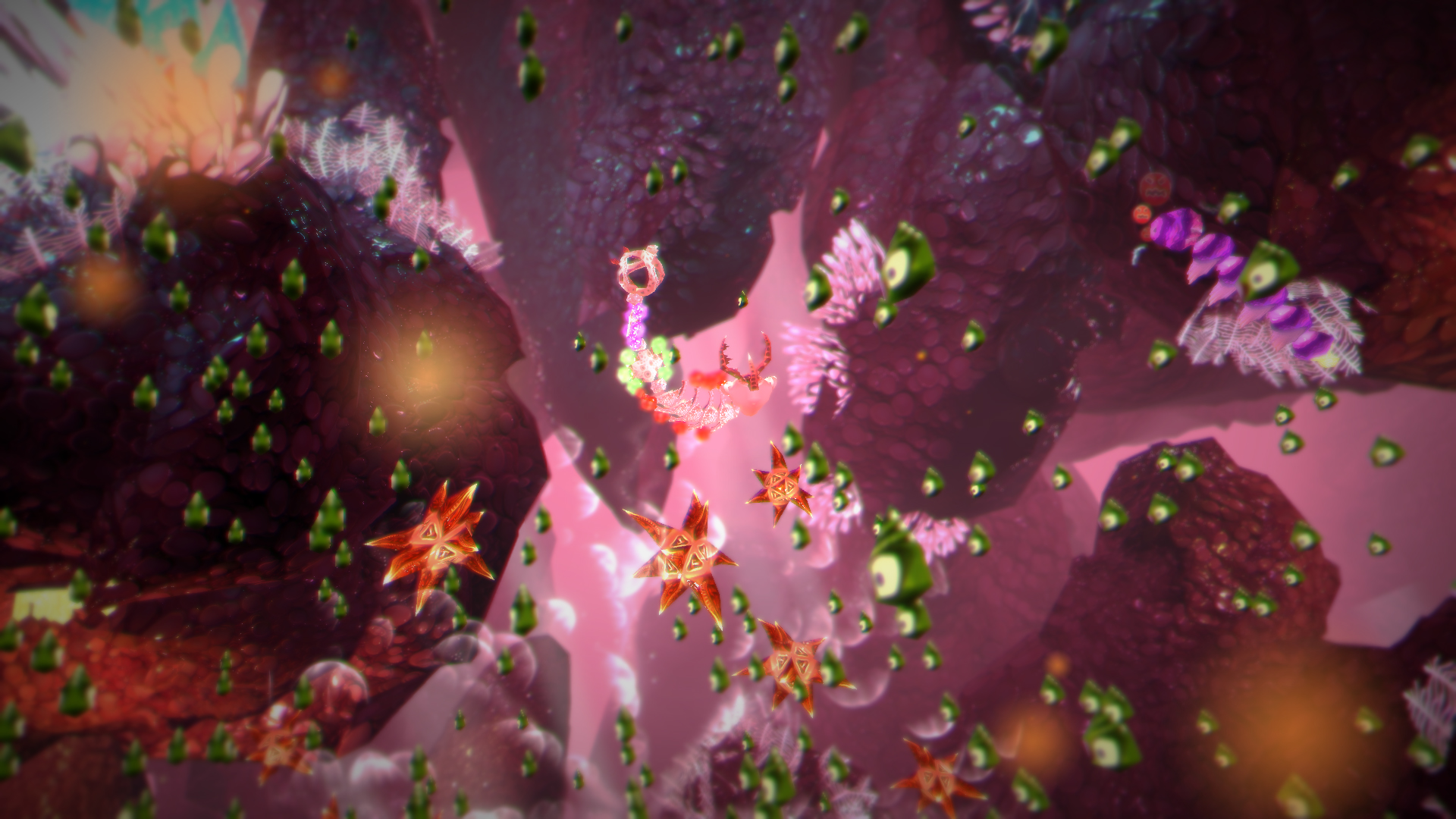 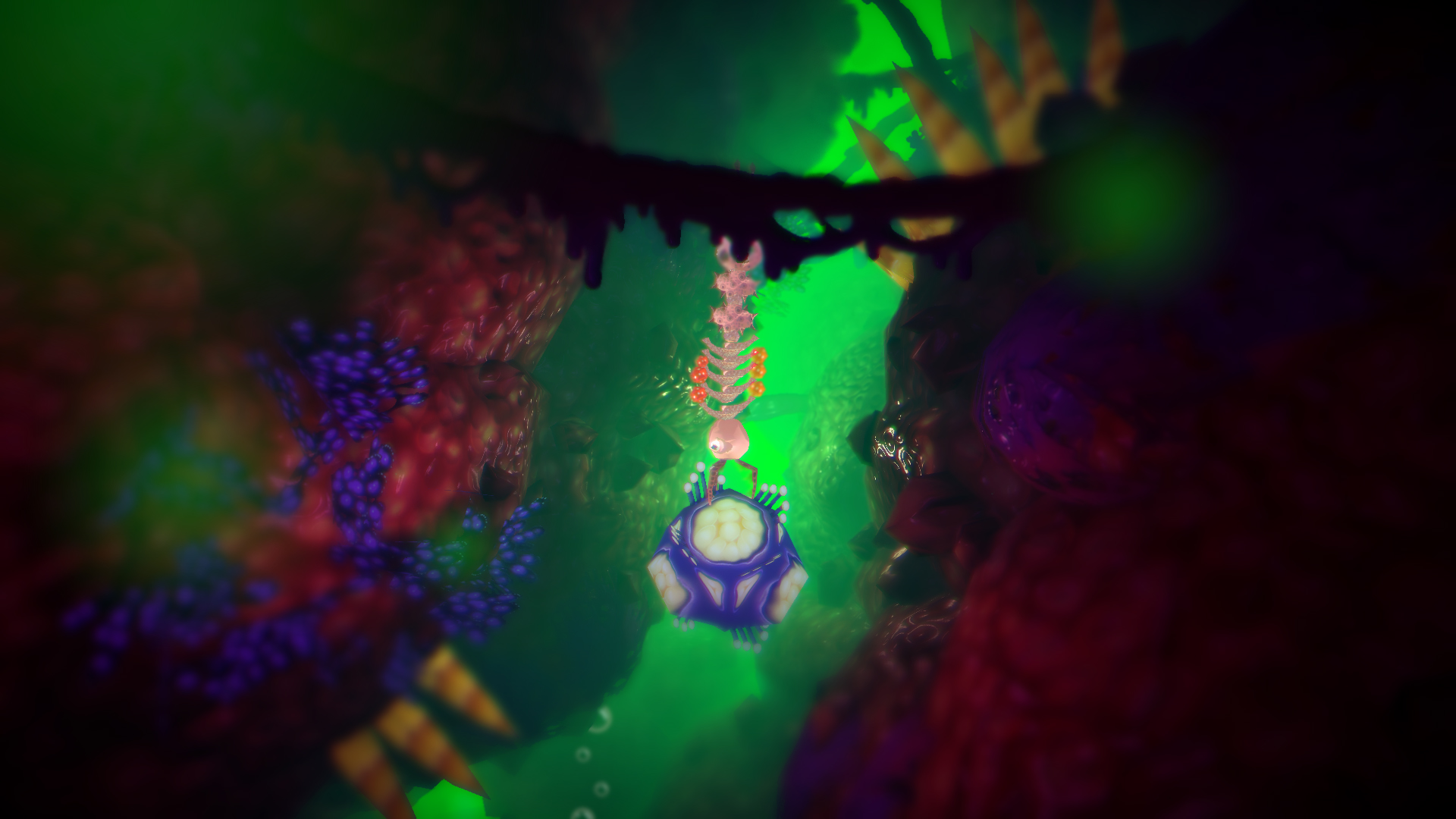 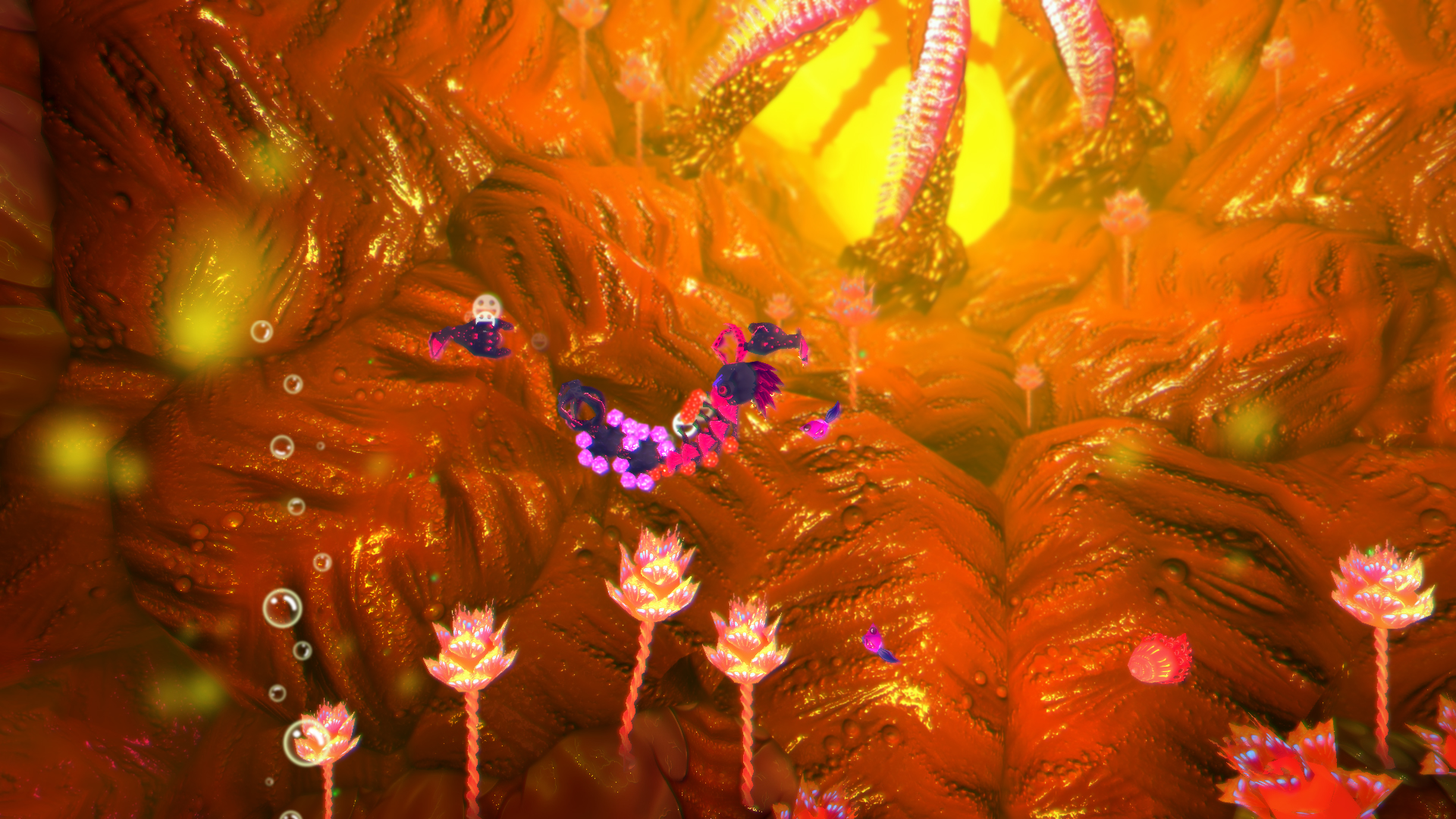 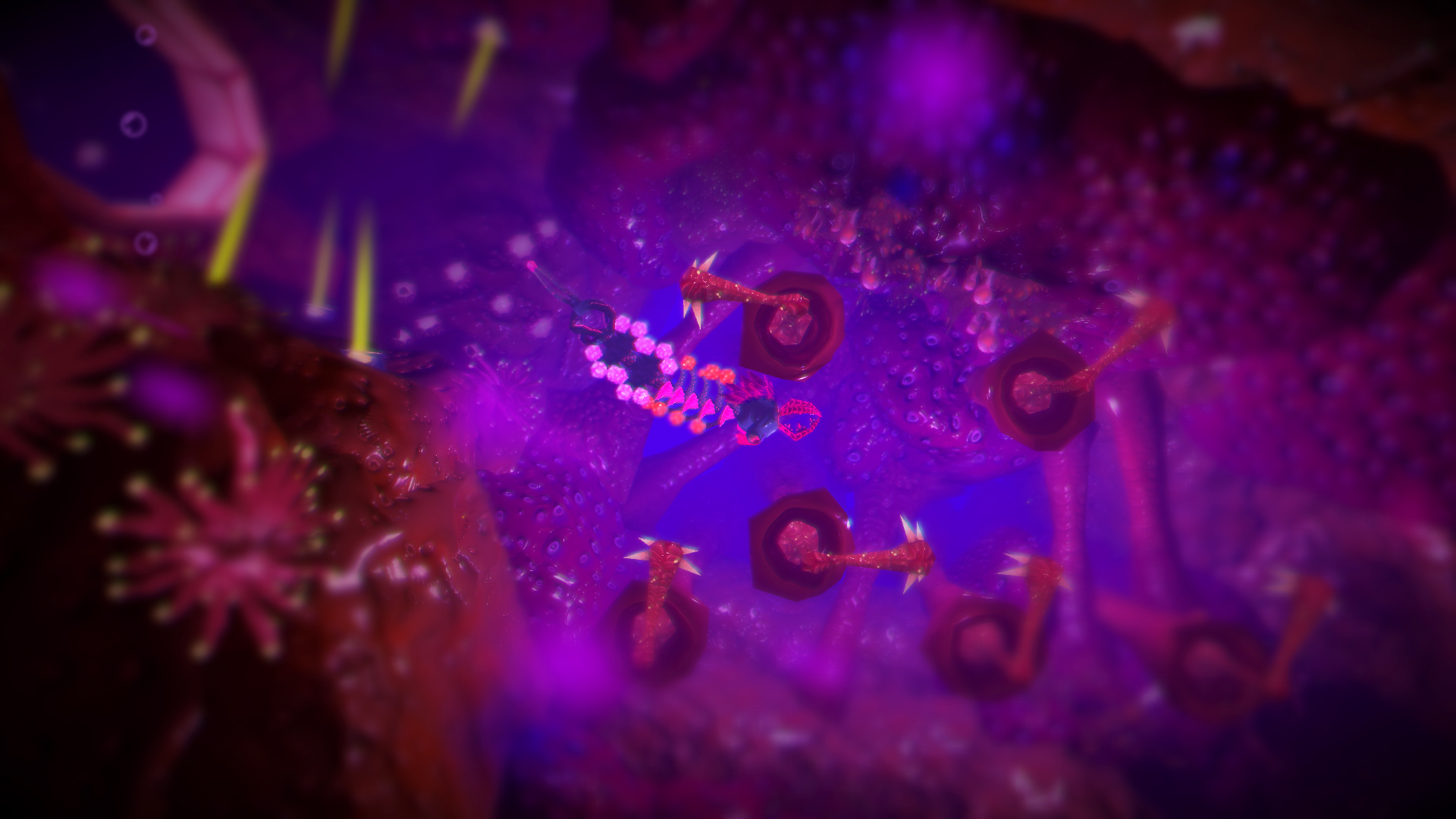 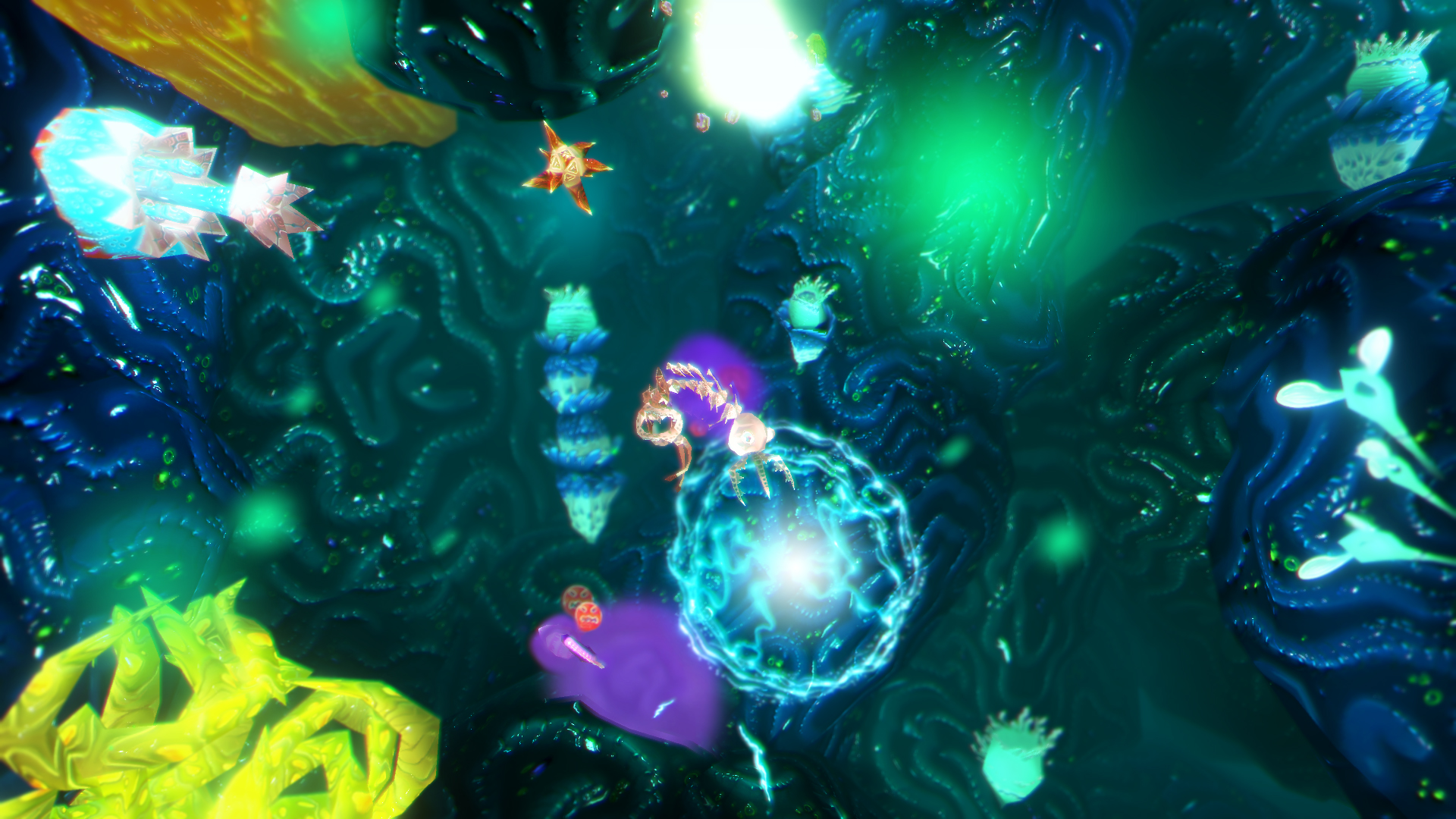 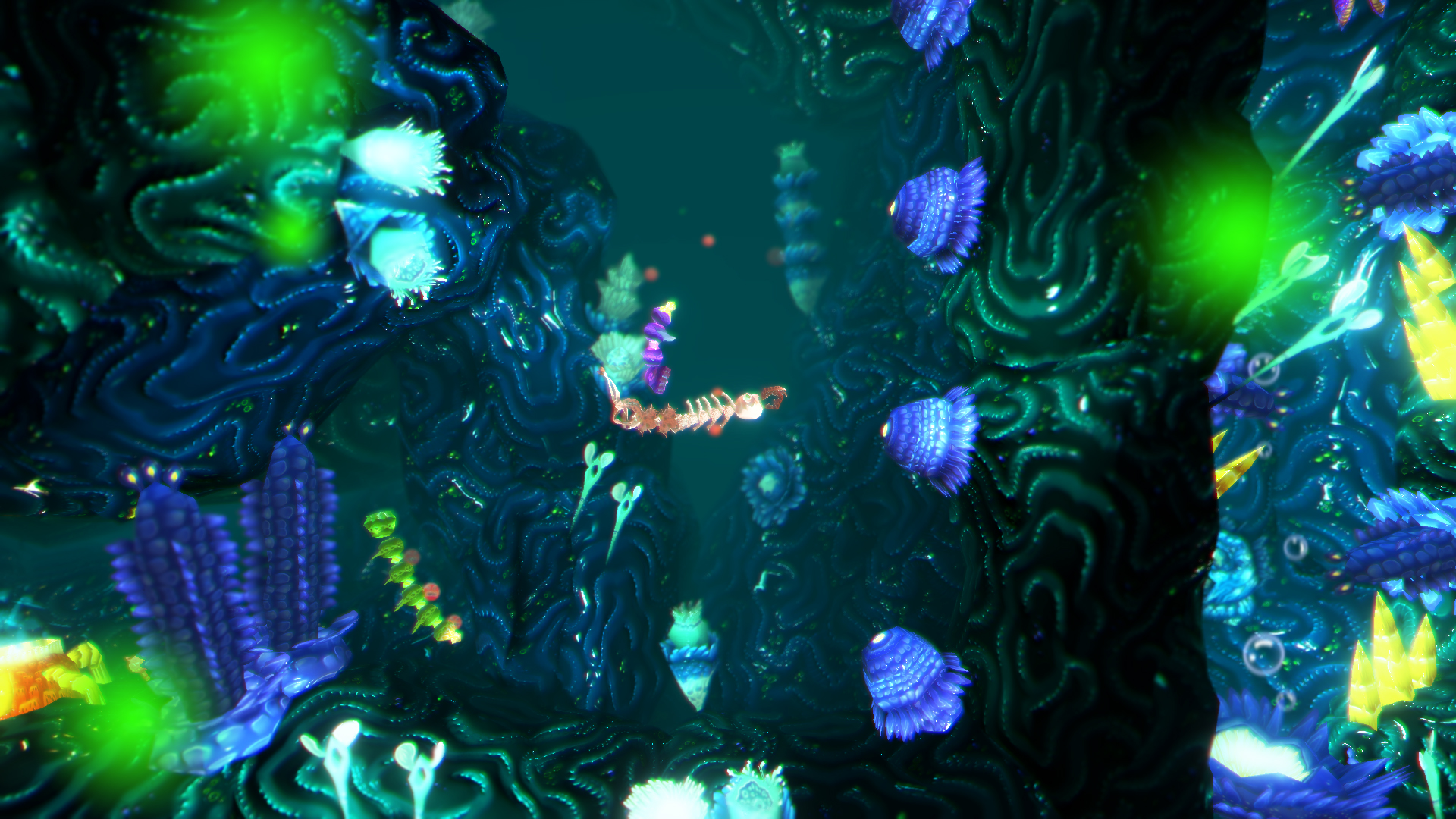 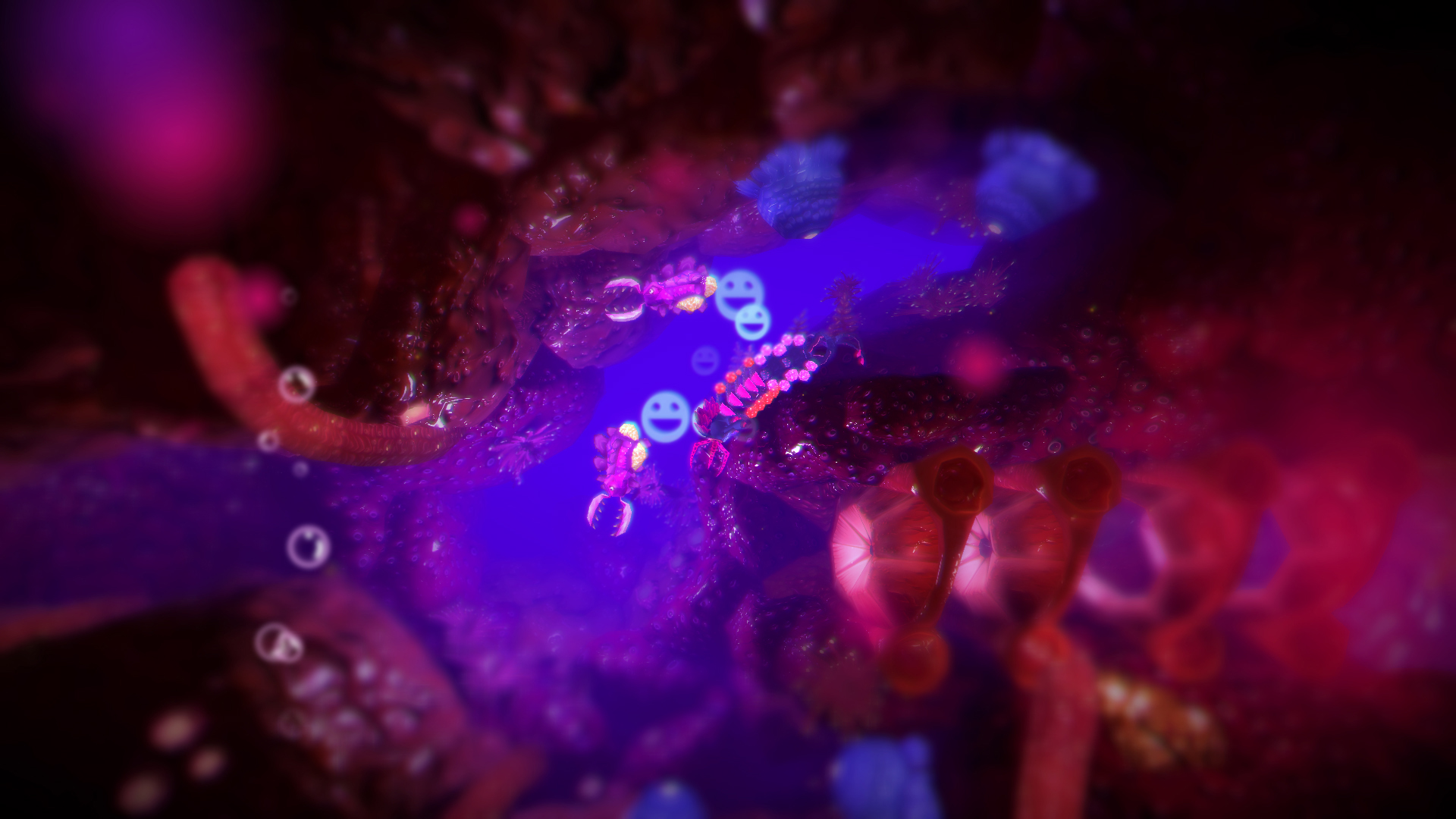